5 Things You Can't Ignore
About Your IBM i

Why the phrase "It just sits there and runs" could be your biggest downfall.


Are you relying on doing a WRKSYSSTS once a day to understand the true status of your systems? There’s a lot more information in your IBM i that you need to know about. 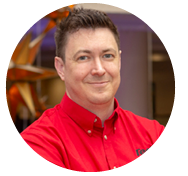