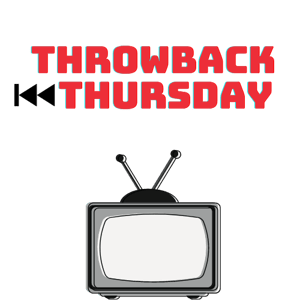 Join us for a showing of a previously recorded session with Live Q&A.

Join us for a showing of the previously recorded session ‘iBasics: Basics of Security ’ followed by a live Q&A with Steve Pitcher

Steve has been involved with IBM i since 2001 primarily in the manufacturing and distribution industries. Over that period he’s been a systems administrator, developer, IT Manager and IT Director. He joined iTech Solutions in 2017 in a combined sales/technical role, bringing additional expertise in security, IBM Lotus Domino, and WebSphere. A longtime IBM Champion, first as part of the inaugural group for IBM Collaboration Solutions (2011) and then as an IBM Champion for Power Systems (2016-present), you’ll find Steve speaking at events around the world about IBM i administration, modernization and security. He’s been a community advocate on the COMMON Americas Advisory Council since 2012 and is currently serving on the COMMON Board of Directors.